Get started on your vacation planning and find a few cities to base your travels.

On the water, above the famous harbor or the city centre, there’s a million ways to enjoy Sydney but here are a few musts to get you started: 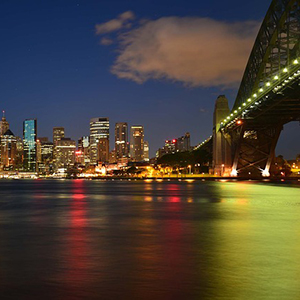 Often known for its nearby epic beaches, this sunny capital is well worth some time exploring its eclectic art and outdoor adventures.

Adelaide’s laidback lifestyle is the perfect base for wine, wildlife, or Outback adventures.

Locals soak up more sunny days than any other Australian capital city, so you’ll see locals out and about enjoying the beach, nearby wine regions, and islands.

Hobart’s colonial city is filled with food, scenery, and experiences that are as fresh as its air - known to be the cleanest in the world. 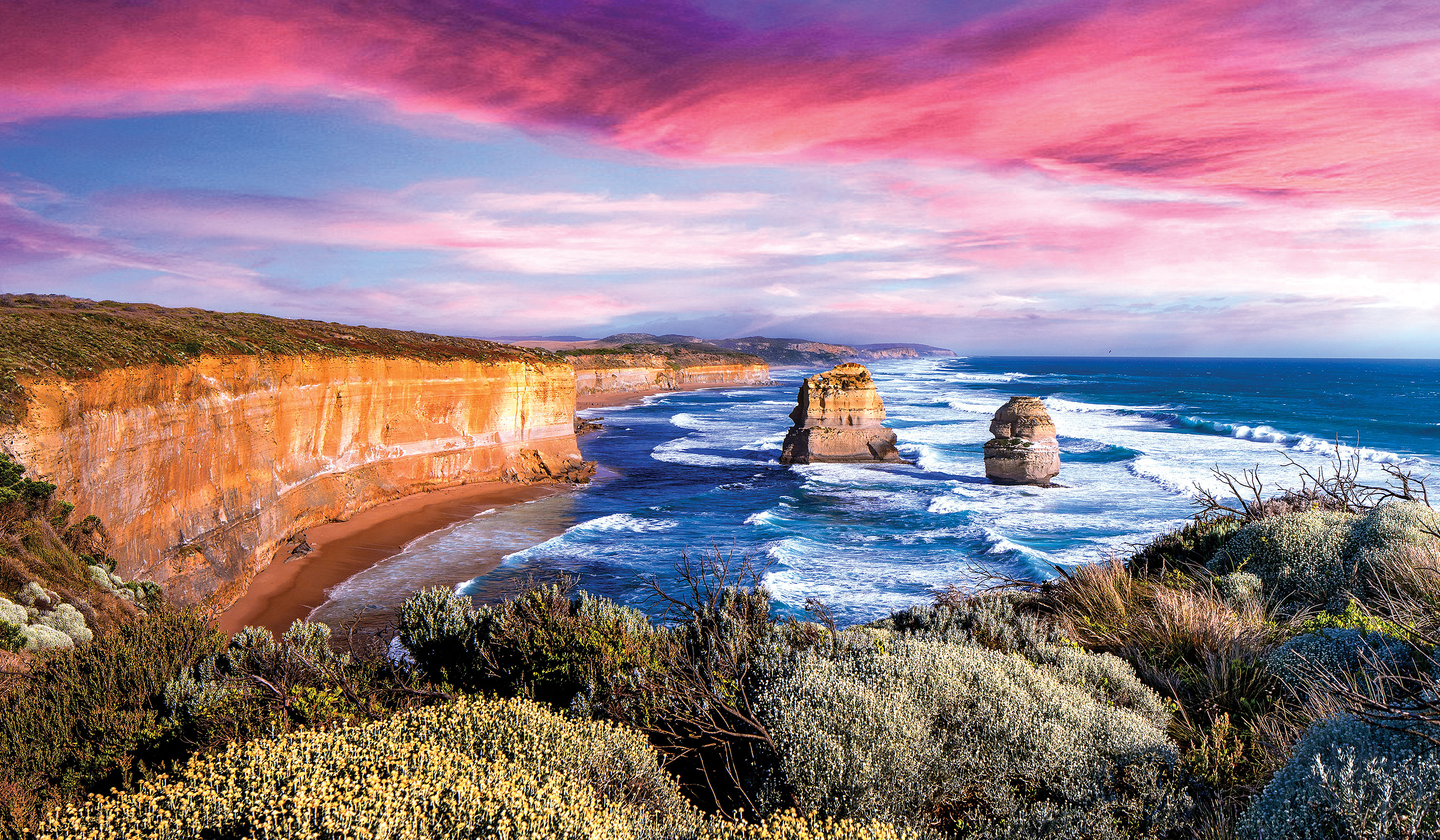 Surrounded by parkland and native bush, Canberra is home to the country’s capital where many have relocated from Australia’s larger cities for the lifestyle